The story of Xinbeitou Historic Station

The only remaining station in Tamsui railway line.
The entrance to Beitou, the starting point of railway life culture.

In Taiwan under Japanese rule, the Xinbeitou branch railway line was constructed, and “Xinbeitou Platform” was established in 1916 (Taisho 5th year) and later renamed as “Xinbeitou Station” in order to boost the hot springs tourism in Xinbeitou region. The name of Xinbeitou just came from the name of the railway station. The building of Xinbeitou Station is the only extant one with more than a hundred years of history in the TRA Tamsui Line and even in Taipei City.

With a wood-frame structure, the station is characterized by the engraved brackets under the eaves and the 3-plus-1 oeil-de-boeuf windows resulting from the expansion of the station in 1937. However, the service ceased in 1988 with termination of the TRA Tamsui Line, and the original station building was thus disassembled and moved to Taiwan Folk Village in Changhua for display.

In 2003, with the increase of the awareness of cultural heritage preservation, the Taipei City Government together with non-governmental organizations strived for the return of the station building. With some setbacks along the way, Rirong Asset management Co., Ltd. agreed to donate ... 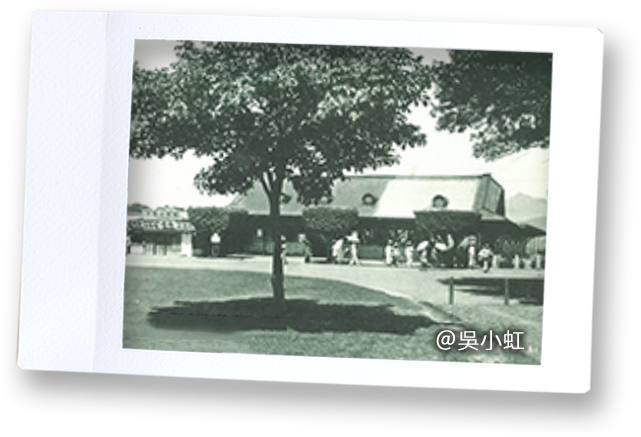